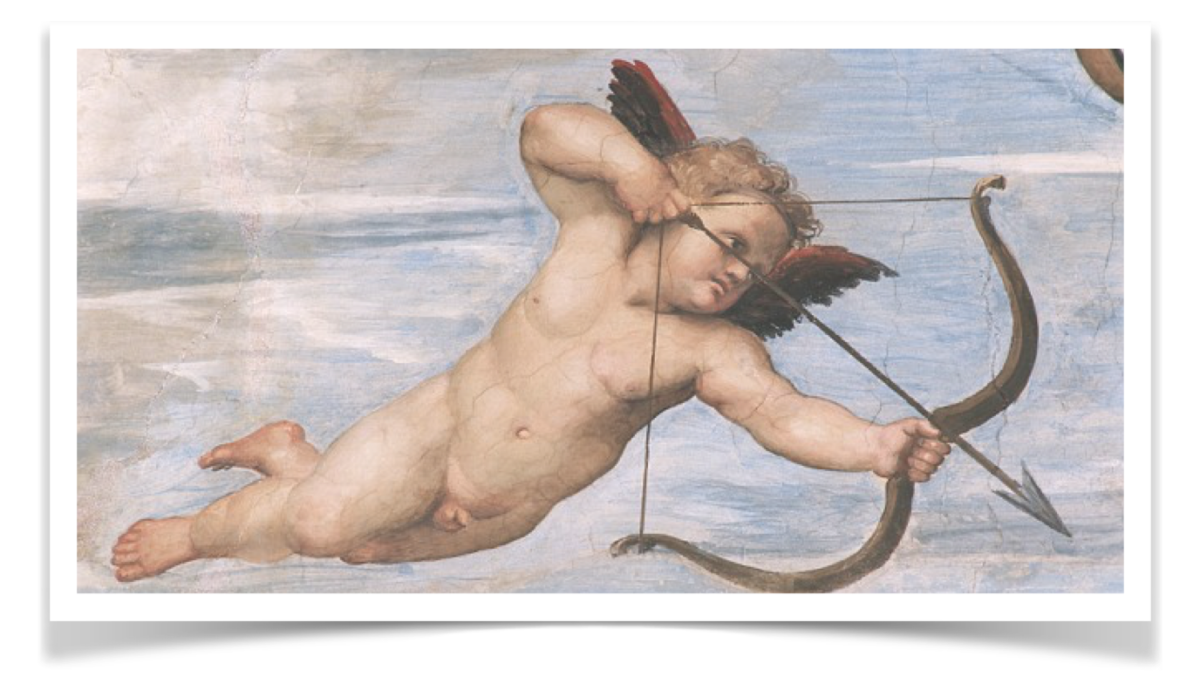 Wherever you are, whoever you are, Valentine’s Day may conjure up images of romance, love, red roses, chocolates, candle light dinners, gifts, and of your own Valentine!  The origin of St Valentine’s Day is shrouded in many myths, though it appears to be linked to a Catholic saint by the name of St. Valentine.  It  is believed that,  at the time, there were actually three St Valentine’s, and all of them were martyrs.  The most popular legend originated during the rule of Emperor Claudius 11 who didn’t want his Roman soldiers to marry during the time of war.  The young Bishop Valentine, went against the emperor’s orders and secretly performed countless marriage ceremonies to lovers.  For his disobedience, Valentine faced death or the renouncement of his faith.  He chose death, and as a result became a martyr, which then saw the birth of a day in remembrance of Saint Valentine.    In 469 A.D. Pope Gelasius declared February 14 a day to honour Saint Valentine.  February was also the month to celebrate fertility, and around the 1500’s, Cupid, the son of Venus, became the icon of Valentine’s celebrations.    In Finland St Valentine’s Day is called Ystavanpaiva  which means, “Friend’s Day’.  This day is celebrated in remembrance of friends, rather than one’s Valentine.

Does it matter today how Valentine’s Day originated?

Where will you be with your Valentino or Valentina on February 14, 2017?  In an unusual place?   The desert around Dubai, a wooden log in the Alps, in Vienna, Austria, the Okavango Delta in Botswana,  in Moscow, or at VILLA LOUISE in Italy?

Who will be your Valentine?  Your husband, your friend, a new admirer, your partner or your lover?

What will you do?  Dine under the stars in the desert, set a table for two in your cozy wooden cabin in the Alps, stroll along the elegant streets of Vienna to your restaurant where Mozart’s music warms the hearts, or have dinner along the Zambezi river where the hippos come to shore, or dine in Moscow in the elegant and historical Pushkin’s restaurant, or stay at VILLA LOUISE and wander through the medieval towns of Bevagna, Spoleto or Monte Falco.

What will your Valentine gift you?  What will you give him or her?  Your heart, 14 red roses, a treasured gift from Tiffany’s, a card where you pledge your commitment of love, or simply just yourself?

Why Valentine’s Day?  Shouldn’t every day be a 14th, and a lifelong pursuit?   How much do we spend on that day?  What do we spend it on?  Do we buy  red roses, which were the favorite flowers of Venus, the Roman goddess of love?

Today we mostly associate St Valentine’s  as an opportunity to express love and this expression of love is so deeply entrenched in consumerism.   Love?  What is this often elusive thing called ‘Love’?  Many search it, few find it.  It’s been the topic of many discussions by philosophers, poets and musicians of old.  Mozart said about Love:  “Love, love, love, that is the soul of the genius”.  Plato said:  “Love is a mental illness” and Johan Wolfgang Goethe said: “We are shaped and fashioned by what we love”,  while  Alexander the Great said: “Love, free as air at the sight of human ties, spread his light wings, and in a moment flies”.  Could it be that this great emotion is defined as, “The reaction to the giving of a LOVE,  is LOVE regiven”?

St. Valentine’s Day enriches the economy yearly, and in 2016, a whopping 19.7 billion dollars were spent on St Valentine’s Day.  4.5 million were spent on jewellery,  while the average per person spent  $167.  The age group that spent the most on Valentine’s gifts, were between the ages of 24-35, and spent an average of $234 per person.  During 2016, 198 000 000 roses were produced for Valentine’s Day.  It is the time of the year that gives businesses and restaurants reason to double prices, and when engagement ring advertisements feature prominently in our media.  Another interesting fact about St Valentine’s Day is that the city of Verona, where Shakespeare’s lovers Romeo and Juliet apparently lived, receives thousands of letters addressed to Juliet.

St Valentine’s Day is around the corner, and whatever we do, wherever we are, however we celebrate it, why not live every day as the 14th with your Valentine?  Voltaire believed that “Love is a canvas furnished by Nature and embroidered by imagination”, therefore, be the artist of Love on your canvas.  Let your love be like dew that falls on both nettles and lilies, as a Swedish proverb goes.  Let Love be the poetry of your senses,  wrote Honore de Balzac, or as  Thomas Hood said, “O, if it be to choose and call thee mine, thou art every day my Valentine!”.

Happy Valentine’s Day today, and every day of the year!